I did what many do after the death of a loved one: work to fix the problem that caused a tragedy so no one else has to endure such pain. I have come a long way since 2002, when I sat in a cemetery and looked at the cold, hard casket that held my daughter, Kristie. My journey to understand vehicular police pursuit so that a positive change could be effected began with me combing the online news. I memorized information from government reports, FBI bulletins, and books by a world-renowned expert who had researched high-risk police tactics for decades. I studied the human cost of vehicular police pursuit crashes. I learned about the people who had been killed and injured in them through no fault of their own.

Since the time I appeared on nationally televised talk shows and my state senator announced that he was sponsoring a safer pursuit law for California—named after my daughter—victims’ families continue to send me their stories. Each message is a cry of pain from a parent, spouse, sibling, or another whose loved one(s) unknowingly crossed the path of a deadly quest that occurs on American roads and highways on a daily basis to this day. Our country has taken this crime-fighting tactic for granted as unavoidable and necessary; but to the families of its innocent victims, the risks of the practice have become suddenly, shockingly exposed and called into question. Each message I receive begs for recognition of the questions the general public does not ask: Is there no safer way to locate nonviolent offenders and hold them accountable? No safer method to apprehend known suspects whose offenses are insufficient to land them in jail?

The proposed “Kristie’s Law” did not pass because of strong opposition from law enforcement unions and associations. Yet, I have continued my campaign for education and positive change, speaking to law enforcement officers and civic groups, focusing on the injuries and deaths of innocent bystanders resulting from police pursuits. I present my research to these groups, attempting to clearly show how the pursuit of nonviolent suspects in the name of safer roads frequently risks exactly the opposite, hastening rather than preventing tragedy.

In 2007, with assistance from others, I founded PursuitSAFETY. It is the first and only national 501(c)(3) nonprofit organization of its kind. We at PursuitSAFETY are committed to reducing the number of unnecessary vehicular police pursuits and responses calls. We collaborate with law enforcement to work toward our common goal: to prevent this tragedy from happening to others.

I serve the organization as victim services director, offering support to grieving families, where my heart lies. Our grassroots teams serve in cities and towns across the country. Our executive director resides in Austin, Texas; while governing board and professional advisory board members reach out from six different states. Our professional advisory board comprises four career law enforcement leaders, a recognized expert on deadly force issues, and a distinguished attorney. Together, they counsel PursuitSAFETY on the complex issues of police pursuits and police response, conduct research, write policies, and train officers. 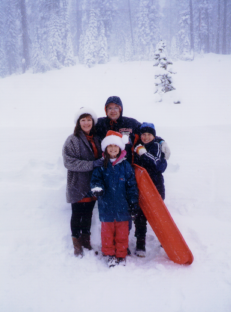 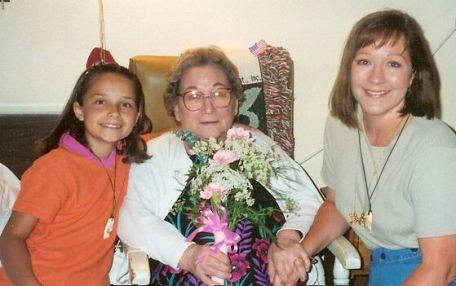