The Ventura County Star published this opinion article. It is no longer available on the Star‘s link.

May 26, 2004–Crime victims leave behind families who fear that their loved ones will be forgotten.

For decades and even today, innocent people killed in police pursuits are considered acceptable collateral damage. Families of pursuit victims don’t even have a chance to fear that their loved ones will be forgotten because they quickly learn that their children, siblings, parents, grandparents are the “lost” crime victims.

Law enforcement doesn’t want to claim them because that means they would have to take some responsibility for the mounting deaths and injuries. They seem to wish the victims would just disappear, and too often they do! Victims of pursuits disappear from state-mandated reports since many chases ending in crashes are not classified as “pursuit-related” if the crash occurred after a pursuit is terminated.

Law enforcement officials, including information in an FBI bulletin, reveal that the national figure, 386 deaths in 2002, is underreported. The National Highway Traffic Safety Administration collects voluntary data on pursuit fatalities. California leads the nation with more than 100 people killed in 2001 and 2002.

This figure includes four dead in a Stockton school zone. A mother was picking up her two daughters and a friend when a suspected car thief fleeing police crashed into the mother’s car. (To view a video PSA of this tragedy, click here.

As if a loved one’s death weren’t bad enough, families share stories of how law enforcement and even politicians respond with silence, an effective weapon because it refuses to engage the issues. California courts are useless since our state grants blanket immunity to law enforcement agencies even if officers fail to follow their policy. Cases don’t even get to discovery and are summarily dismissed, just like the victims.

Across the country, drivers who flee from the police have more rights than the innocent victims. Penalties vary from state to state with the most common sentence being probation, followed by parole. Our courts, all too often, do not hold fleeing drivers accountable for their actions either. Click here.

The senator understands that saving lives is more important than law enforcement’s coveted endorsement for re-election. One thing is certain: Innocent victims of unnecessary police pursuits will not disappear as easily as they have in the past.

Not so certain is whether California law enforcement will look for more sophisticated ways to catch fleeing suspects. Departments in Boston, Memphis, Florida, Illinois, Georgia, among many others, have restrictive pursuit policies like the one proposed in SB1403, and they work. Reviews of the outcome of these policies show that crime has not gone up and deaths have gone down.

Some California agencies have implemented similar policies with the same positive results, but Sen. Aanestad says, “We need this bill to get everyone on board; we need accountability.”

The Supreme Court in Tennessee v. Garner established a model for accountability that prevents officers from shooting a non-dangerous fleeing felon.

Despite arguments to the contrary — the same ones being lodged against the immunity issue in SB1403 — the safer firearm policy did not hamper the police or burden the courts. No one should expect anything less from this legislation if officers follow their stated policy.

People who flee don’t care about our safety; so protecting the innocent falls on law enforcement. California usually leads the nation with innovative ways to police; but while changes are being made across the country, California is still suffering with outdated and dangerous pursuit policies.

Police Chief Steven Jones of Florida talks about his changes:

“When we quit chasing stolen vehicles, our arrest and recovery rate went way up because we thought ‘out of the box.’ No more chases, no damaged cars, no injuries and no deaths!”

One wonders when law enforcement will follow through with the commitment they made during a Senate Judiciary hearing to collaborate with Sen. Aanestad and make Kristie’s Law the means to prevent a new generation of innocent victims of pursuits.

Remember, fleeing suspects don’t care; that’s why we are counting on law enforcement because when it comes to police pursuits, two wrongs don’t make it right. They make it deadly. 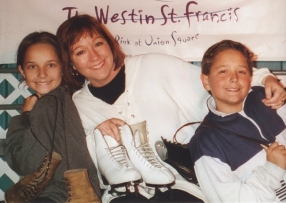 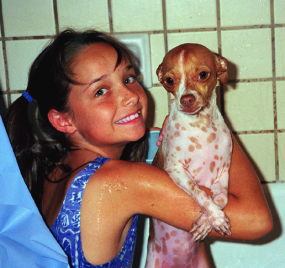 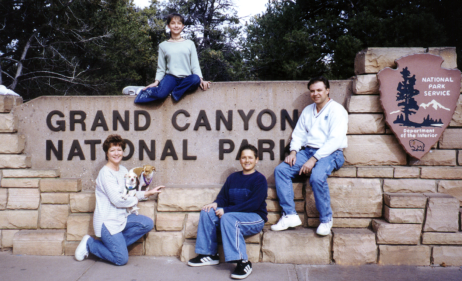 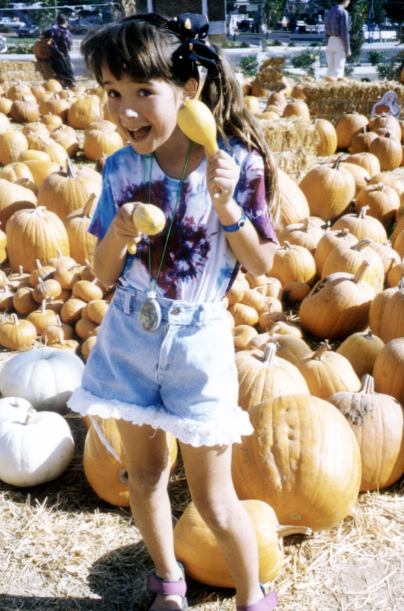 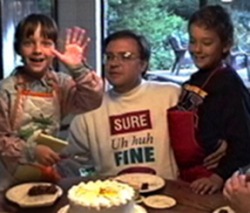 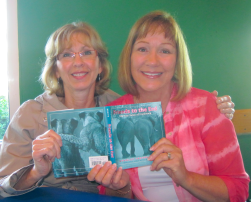 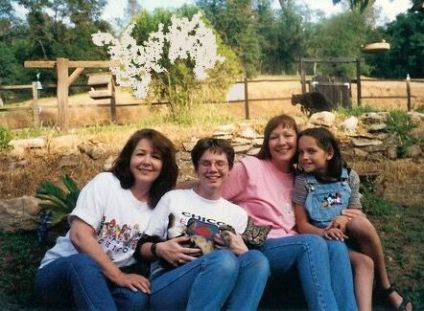